Reinforcement learning is a type of machine learning in which an agent tries to perform actions in a way that maximizes the reward for a particular situation. In supervised learning, we are given the target label which acts as the ground truth for the model so that we can train the model to predict the label for unseen examples. In reinforcement learning, by contrast, there is no target label but the reinforcement agent decides what to do to perform the given task or action in a particular situation and the agent learns from its experience.

According to Wikipedia, ‘reinforcement learning’ is an area of machine learning inspired by behavioural psychology, concerned with how software agents ought to take actions in an environment so as to maximize some notion of cumulative reward.

An application of reinforcement learning in the field of computational finance is where you want to have a model handle automated trading of stocks and shares. Here the agent is the specific software needed to make trades, the environment is other traders, the state is price history, the possible actions are buy or sell or hold, and the reward is profit/loss.

Another application of reinforcement learning in the field of operations research is exemplified by the challenge taken on by a company like Uber. When calculating how to route vehicles, a naive application of this might be a reinforcement learning algorithm. In this case, the agent is the vehicle routing software, the environment is the stochastic demand, the state is the vehicle locations, capacity and depot requests, the action is the particular route taken by a vehicle, and the reward is the travel costs.

I will be using OpenAI Gym which is a toolkit that provides a wide variety of simulated environments (Atari games, board games, 2D and 3D physical simulations, and so on), so you can train agents and compare them. I will be using the BreakoutDeterministic-v4 environment from OpenAI Gym.

In the real world, building reinforcement learning applications can be challenging so I will be using ZenML (an MLOps framework) which allows for the deployment of models which can be used across the organization. ZenML is an extensible, open-source MLOps framework to create production-ready machine learning pipelines. Built for data scientists, it has a simple, flexible syntax, is cloud- and tool-agnostic, and has interfaces/abstractions that are catered towards ML workflows. ZenML pipelines execute ML-specific workflows from sourcing data to splitting, preprocessing, training, all the way to the evaluation of results and even serving.

If you prefer consuming your content in video form, then this video covers the same which we cover in this blogpost.

Setting up the project

Before running this project, you must install some Python packages in your environment which you can do with the following steps:

We’re ready to go now. You can run the code, using the run_pipeline.py script.

Every step is connected with each other in a way such that output from one step is given as input to another step. The following is the code for the training pipeline:

We can see we have several steps that make up this pipeline, so let’s break it down and talk about each step in detail. All the steps can be found in the steps/` folder. 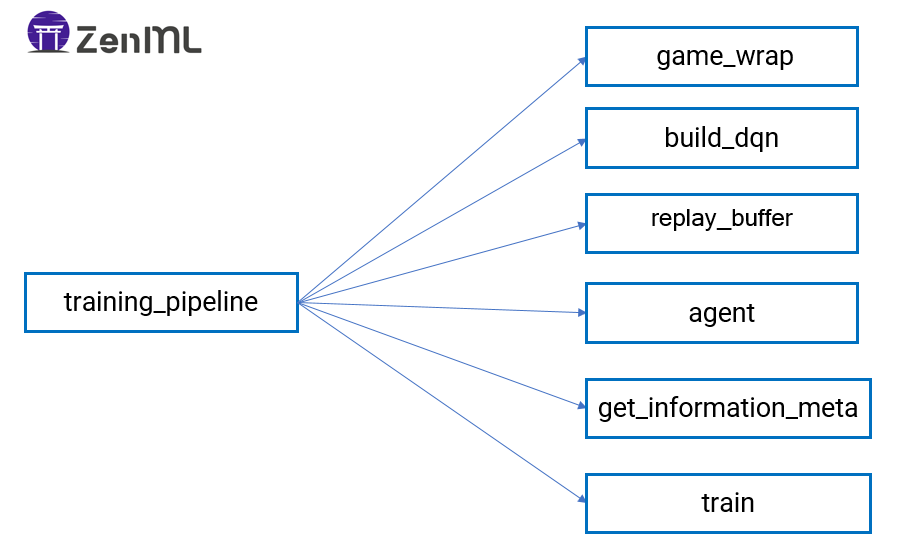 Now that you’re familiar with the individual steps of the pipeline, let’s take a look about how we run it with the run_pipeline function. We import every step from the steps folder. We can see that the pipeline is a function that takes various functions as arguments.

You’ll probably have noticed that some of the steps in this pipeline require custom materializers to be used, so let’s take a closer look at those.

A custom materializer to pass data between the steps

The handle_input and handle_return methods are important for defining how the materializer knows how to do its job.

Deep Q Networks are not the newest or most efficient algorithm when it comes to playing games. Nevertheless, they are still very effective and can be used for games like the Atari games described in this blogpost. They lay the foundation for reinforcement learning. In this post we have seen how to build a DQN and train it to play Atari games. We used ZenML to build production-grade pipelines that are reproducible and scalable.

If you’re interested in learning more about ZenML, visit our Github page, read our docs. If you have questions or want to talk through your specific use case, feel free to reach out to us on Slack! 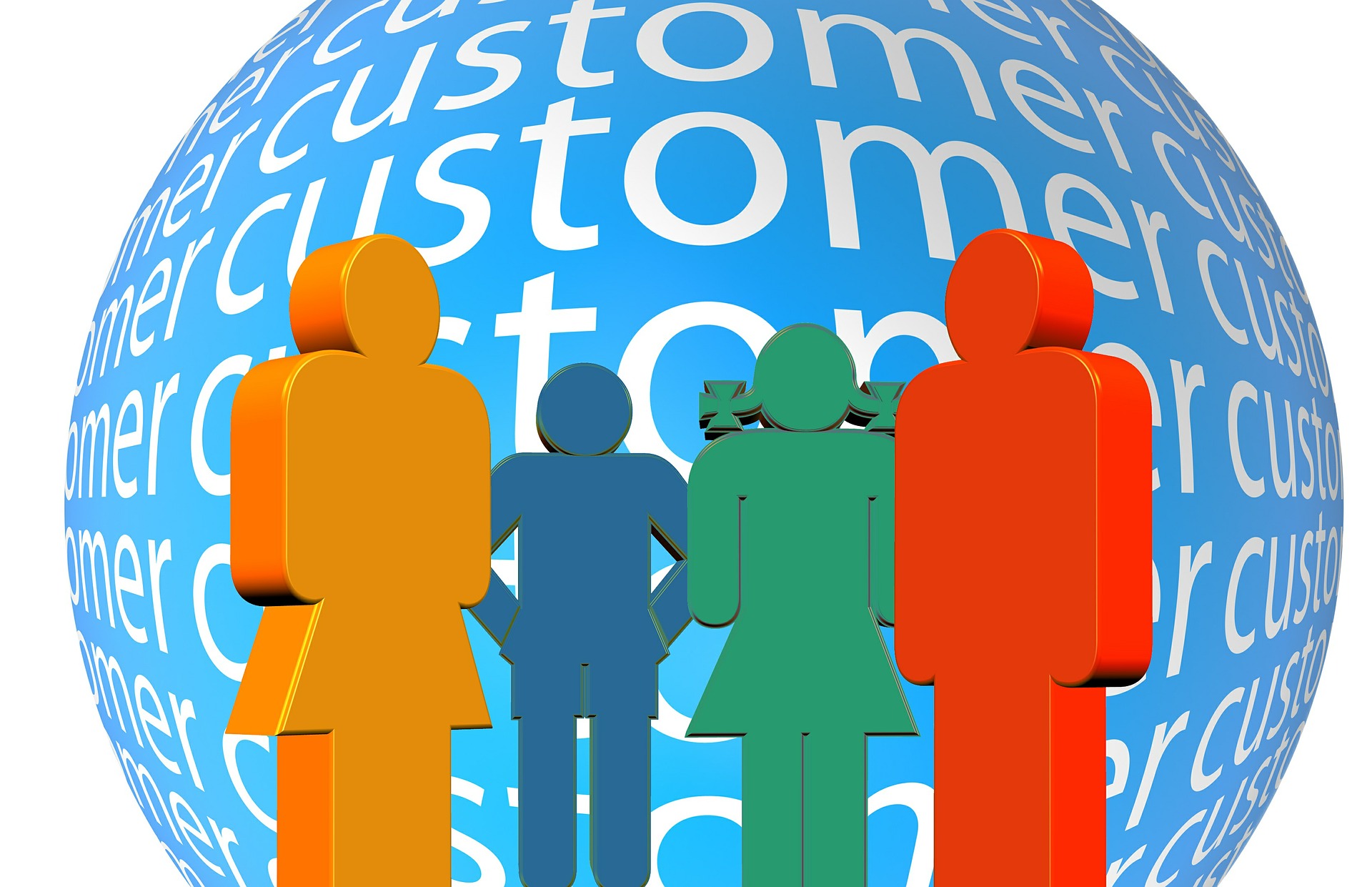 Will they stay or will they go? Building a Customer Loyalty Predictor

The Framework Way is the Best Way: the pitfalls of MLOps and how to avoid them 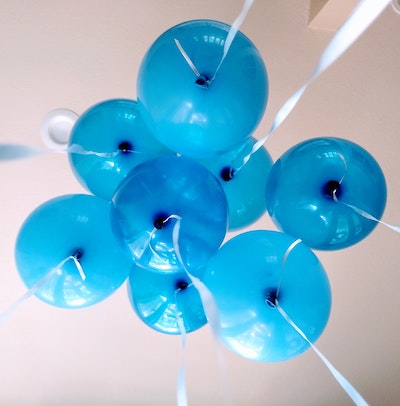